The series finale aired on April 17, 2013, but was delayed due to extended coverage of the NBA Playoffs. On May 10, 2013, TNT cancelled the show as well as medical drama series Monday Mornings and CBS series as CSI: NY and Rules of Engagement. 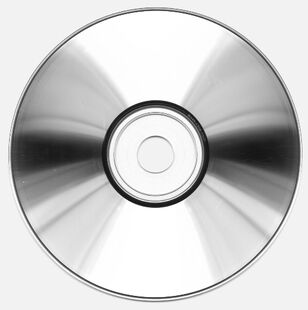 Pending Release
Add a photo to this gallery
Retrieved from "https://southland.fandom.com/wiki/Season_Five?oldid=5025"
Community content is available under CC-BY-SA unless otherwise noted.